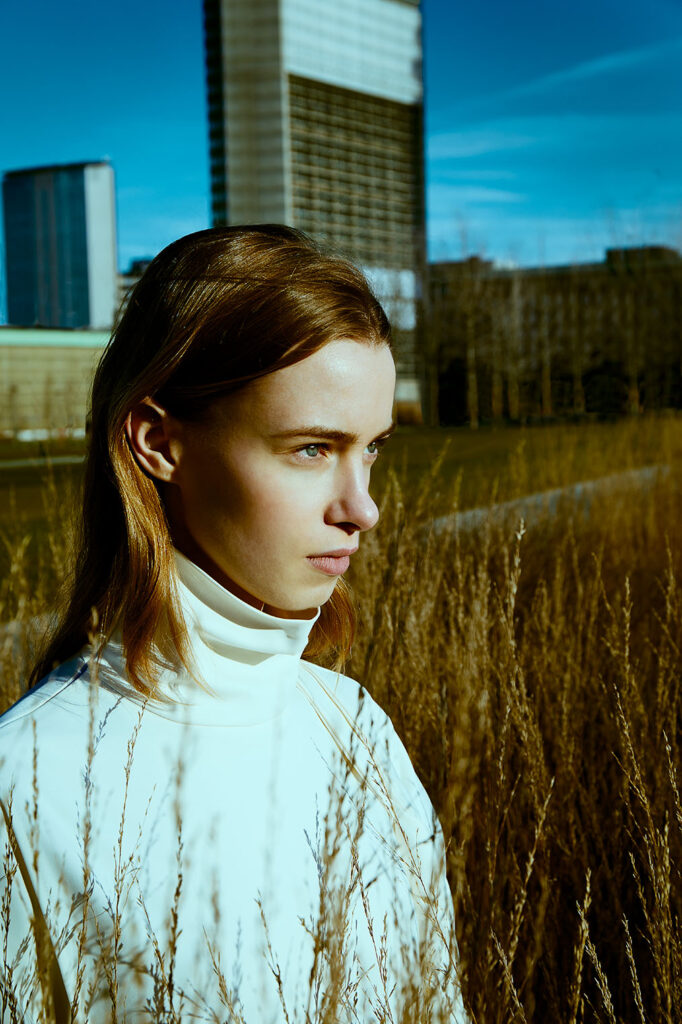 Meaning: Wouldn’t it be Great If…

…artists, creatives and inventors would be able to do the things they believed in? With their eyes on the long term effect and without the hustle of short term profit? It would create a much richer civilization and society, richer in very way of interpretation and also much more stable!

Idealism as the Ultimate Propulsion of Civilization

All great ideas and works of art were the result of one artist or scientist or creator putting all their energy into what fascinated them most. The didn’t first create a profitability calculation or a business plan.

They did what meant the most for them in a very personal way that is necessary for the utmost intellectual and creative work. Only this idealistic energy sets forces free that can create something new and great.

These ideas cannot be entered into a mathematical software that calculates ROI. It is something all market research is blind to. It can only be seen by a single person who has the energy in both his mind and his heart.

Meaning: The Light of Idealism

The gives meaning to individual human beings and to a civilization as a whole – meaning as a context with the rest of what is, with all of the universe. It wouldn’t just be great if we thought of this more. It is, in fact, absolutely necessary to get mankind through these dangerous crisis, probably the most critical crisis in its existence which is a crisis of meaning.

2 thoughts on “Meaning: Wouldn’t it be Great If…”