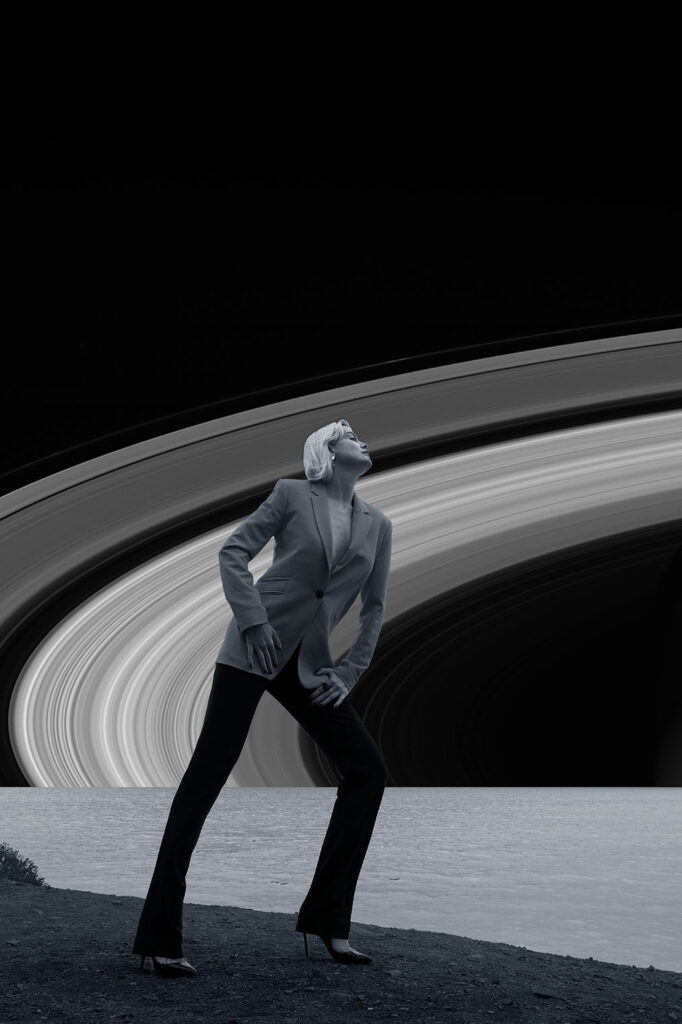 Is Your Advertising Working?

You paid for the ads or even for a whole campaign. You paid an ad professional or even an advertising agency. You paid for the placement. And then: nothing. Nothing that made all that labor and expense worthwhile. Where were the sales? What in all names happened?

There is an intrinsic problem with advertising which becomes more obvious the more there is of it: that it does not provide any useful information and is in most cases perceived as an annoyance. It is the key problem that a message, in order to arrive, needs to contain something of value for the recipient. It has to solve a problem, entertain or give a moment of beauty or wisdom.

A Message Without Message

Advertising does not seem to do that. Advertising is not a medium that delivers a message even though advertising agencies would disagree. But how about those at the receiving end of an advertising campaign. Do even advertising professionals claim when they are on the receiving end of advertising that they were given a message? Or wasn’t it rather an interruption of what they were doing, watching a video, reading a book or newspaper or simply minding their business? It’s unlikely that they would still insist that they had received a message. It was more of the equivalent that a person walking up to them, saying “hey!”, and then disappearing in the crowd.

The “Hey!” man has just taken your mind off what you were doing or thinking about and you’d think it odd and get on. The problem is that if this happens day in and day out you decide to shut out the “Hey!”-guys as a disturbance. This is why we have ad blockers. Ad blockers are your personal security team. If they see a “Hey!” guy coming up to you they tackle and taser him and wrestle him to the ground.

In the 19th century Philadelphia retailer John Wanamaker uttered his famous quip: “Half of the money I spend on advertising is wasted; the trouble is I don’t know which half” That was in the 19th century. Today 50% of the advertising money doesn’t even go into advertising but disappears in the pockets of ad tech middlemen in the digital advertising supply chain, according to three studies: ISBA (2020), ANA (2017) and WFA (2017).

From that highly shrunk percentage of your money spent that actually delivers the advertising to the target target audience (or is it really the target audience and not just Mr. Willy Nilly and Sally Alley?) and doesn’t get tackled, tasered and disabled by privacy protection like ad blockers, how much does actually reach people – only to get rejected? Or even cause anger and annoyance over the interruption?

Could You Do Better Than Giving Your Money To And Advertising Agency?

What happened to your advertising money? Could you have used it better to reach people? Maybe, instead of feeding it into the regular advertising channels you should have done something different with it. Something that actually does something positive, that does not annoy people but deliver something that is welcome and gives your company something of value in return, namely attention.

The answer is yes. There are ways to actually reach people and interest them and provide your company with a true return on your money spent. Read about it in this space.

In the meantime you could look at photography: