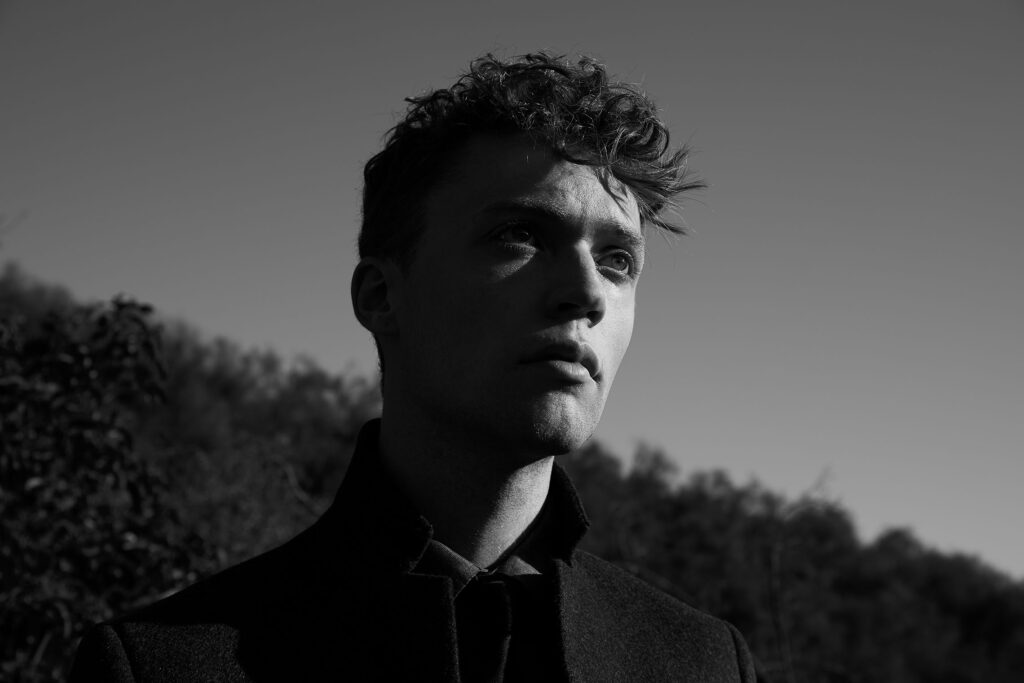 In an age where fake emotions poison the public space, stoicism can create the rational distance and stop these false feelings from entering and creating havoc our civilization and our personal lives.

Currently, all media and political discussion does not argue rationally. It exclusively appeals to emotions, telling you who and what is good and who and what is evil, who is despicable and who you have to worship.

All nuances have disappeared from public discourse. Would our eyes see so bluntly as this depiction of our society we would be hardly able to move with such a poor vision.

But politics and the economy, with that horrible vision, are moving anyway. And it is terrible to watch.

A Solution of the Mind

In this state of constant propaganda philosophy has an effective antidote: stoicism, distance through thought.

Stoicism’s four virtues are what this civilization needs most to save itself from destruction: wisdom, courage, moderation and justice, all of which are linked together. You have to accept them all or you will have none.

Stoicism has been founded by Zeno in Athens in the 3rd century before Christ. Stoicism declares that nature and the universe follows the path of reason. Human beings are also subjected to this reason and it is to their advantage to recognize and follow this path of reason.

Temptations that lead us astray must be avoided and the worst of it are strong feelings as they are irrational, do not depict the world correctly and lead us astray to our destruction.

In short: Hollywood and the media on one side and stoicism and reason on the other exclude each other perfectly as two circles that do not even touch.

The Madness of Crowds

False emotions, also called propaganda, have always been a means to numb human beings’s rationality and to lump them together into mindless masses following a leader who makes them do things they would never do had they first thought about it.

People would have never agreed to form those masses that would run into the giant meat grinders of the pointless battles of World War I. They would have never raved for communism or fascism and ended up in wars and gulags and, finally in mass graves.

False emotions are always applied for issues that have no good reason speaking for them because would there be a good reason you would hear about it.

Where there are no good reasons the propaganda machines numb the population by shelling them with fake emotions in shape of political or commercial propaganda. Propaganda is entirely based on irrational and fake feelings.

The Wisdom of Rationality

Stoicism with its four virtues of wisdom, moderation, courage and justice is the foundation for good actions.

Step back and think before you act: this prevents crowd madness that, whenever it occurred in history has led to a descent into war and madness.

The great ability of Stoicism to make you think should be taught and trained to all students, to all people so no one would follow those pied pipers of political and commercial propaganda into irrational decisions that will be their and their civilization’s ruin.