The streets are no longer safe. Ladies, when you consider a handbag don’t just buy for the looks. Consider instead: how hard can you hit with it when an attacker wants your bag.

Imagine. You are walking down a nice shopping street. Suddenly there is a flash mob robbing stores. No police anywhere to see. I guess we are in San Francisco or Portland, Oregon. One of the masked crazies runs at you and shouts: “Give me that bag, you …” (censored: the word hidden is an itch for the decent and starts with a b ). 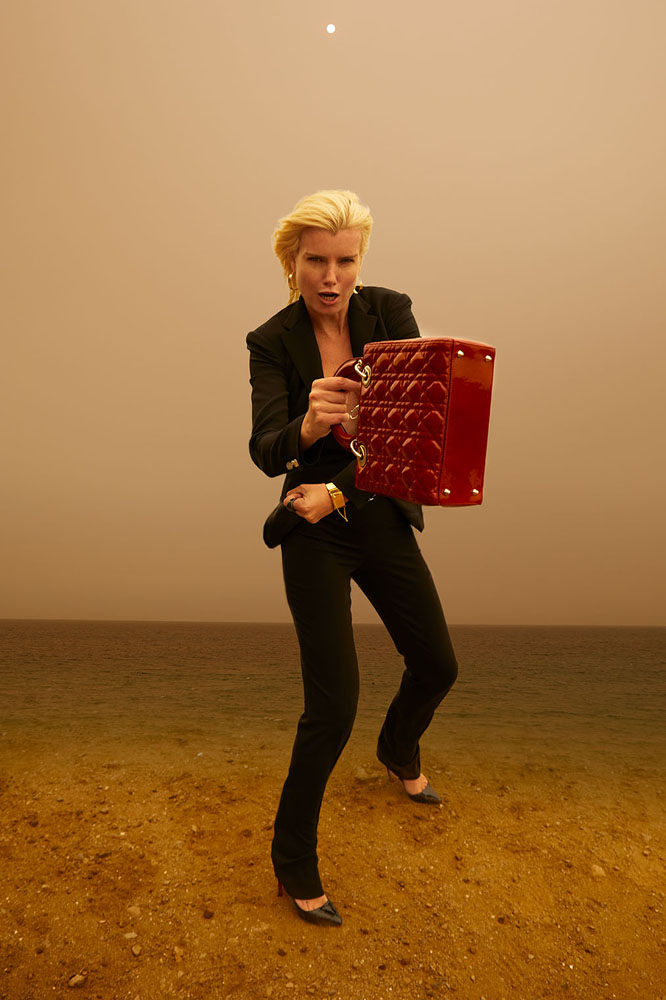 Finally you can apply what you have learned in self-defense class: You take a swing and hit the attacker on the head with your bag his tooth fillings fly out sideways. And if you have purchased the special edition handbag, the one with retractable spikes and the bullet proof metal that attacker will have to take a long time to get up again – if he ever will. Just to be sure: it also works beautifully against female attackers and will do more damage than just disturbing their bad makeup and meth head hairdo.

It’s become a new fad to picture dictators with fashion like in the most recent Vogue shoot with the Ukrainian strong man Zelinski who ended the democracy in Ukraine in 2014 with a power grab. We are trying to be more ethical and make sure the right people get hurt. We want the robbers and attackers, the bullies and scumbags to be hurt. 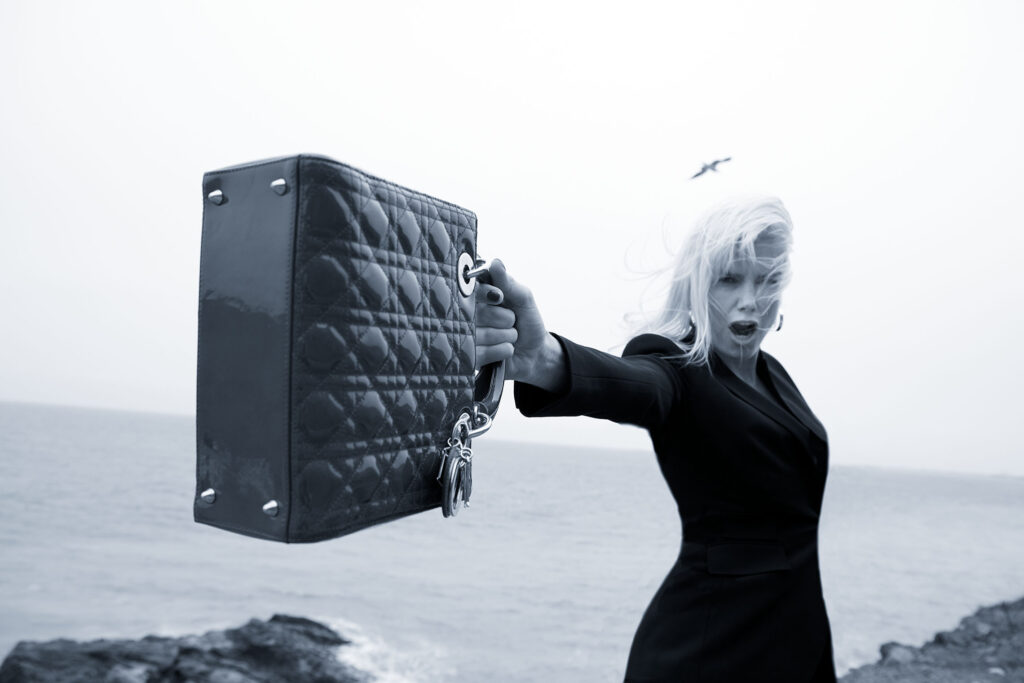 Which is why we urge you to buy the right kind of bag. And what about us, say the men? Well, have you ever heard of a knuckleduster? Which, by the way, fits nicely in the best combat handbags we tested. Instead of a makeup compartment they feature a knuckleduster compartment, a pepper spray slot and, for the really lawless cities like San Francisco, Portland and New York, a gun holster. Just in case the hyped nutcases come by more than one.

Fashion designer Desmond Destruct of the new combat handbag brand Crusher said he is working on a version that can release tear gas, pepper spray and some more serious gas should the war conditions in our cities further deteriorate to full blown civil war. Well, I guess that’s what you have to do if certain types want to defund the police. You have to fund your own assortment of self-defense means.