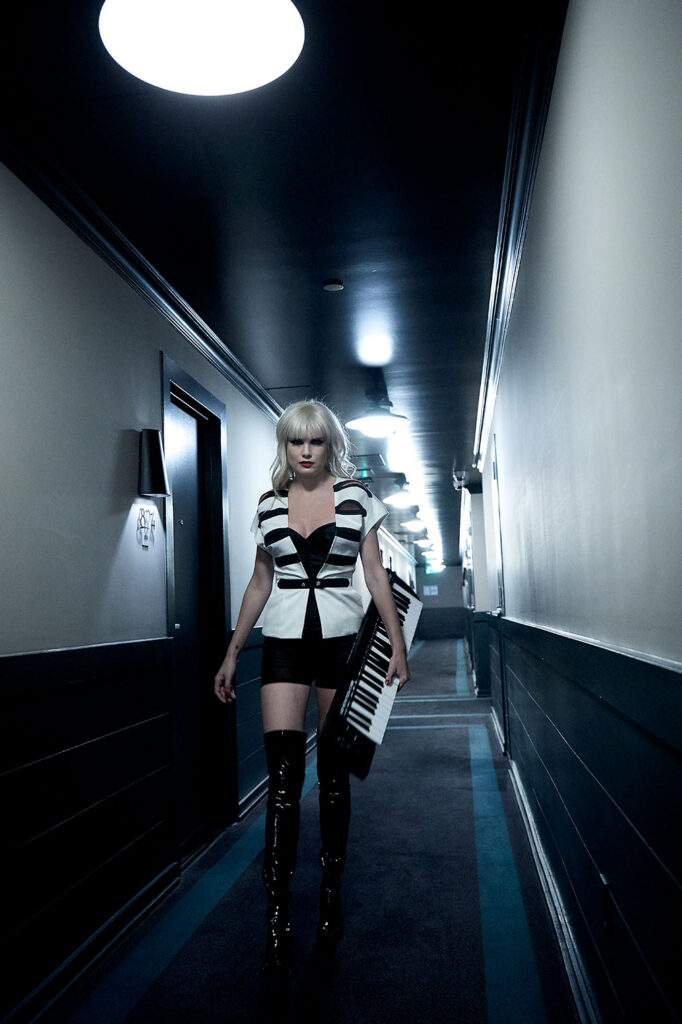 The surreal hotel was not part of this world. As she opened the entrance she had, for a last time, seen the bright, warm California sunshine. Now she was walking the endless corridor that seemed to reach to the other side of Earth. Now, inside the hotel it was as if the sun had ceased to exist. In the stuffy environment of the old hotel the very idea of sunshine seemed absurd. 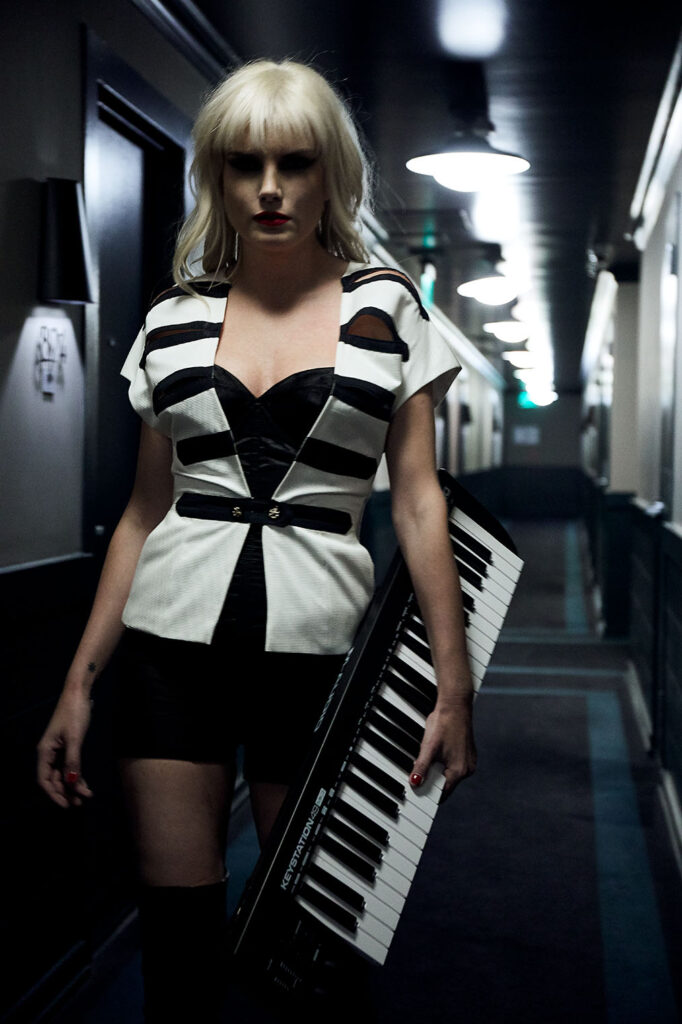 She carried her midi keyboard, wouldn’t let go. She had played so many songs on it that it was a part of her. Now she was at the transition into a new life or was it the end? What was expecting her at the end of the corridor, that room she had to go into?

She remembered the sudden insight she had had when she had entered that corridor of no return: “Don’t go. Don’t go there. What’s a career if become an undead. Don’t go. Don’t sell it” But she was in the mood to take any risk, even risks that gave her little chance to win.

Have a dark day yourself? Take in some light from photography.