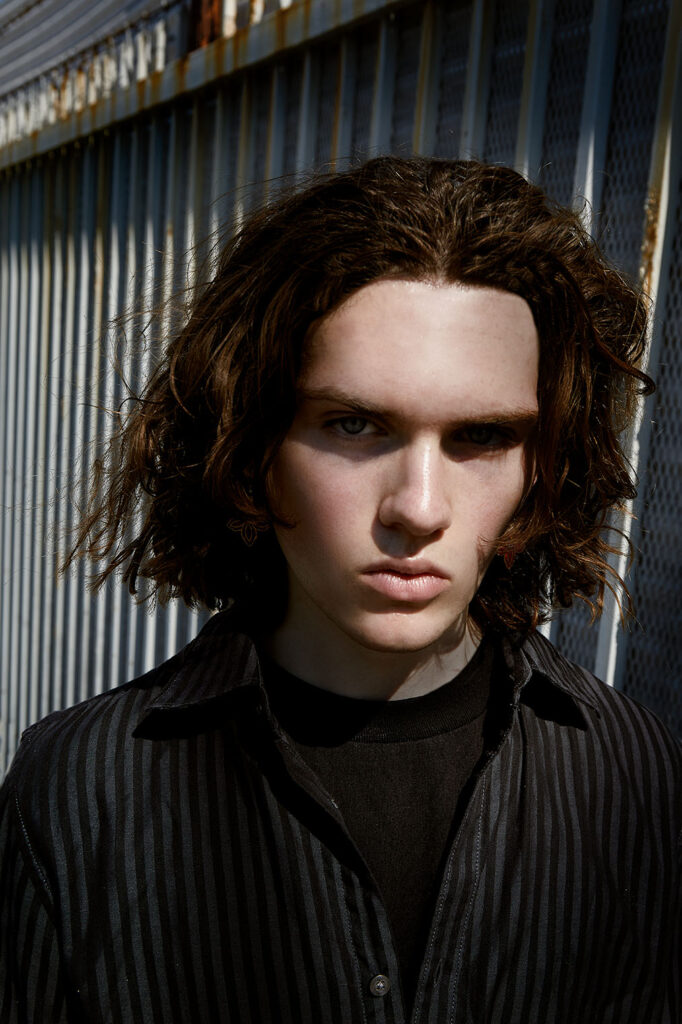 The human mind cannot bear randomness which is why it fools itself into believing it could calculate what the future will bring with probability theory and statistics. This will invariably be a destructive enterprise and this book is about how to navigate the high seas of randomness without wrecking one’s ship.

Statistics and probability theory gives insight about the past but not about the future. It can enlighten us with reasons why certain things happened but no more.

The author confesses that he himself is fooled by randomness just like anyone else. But he knows about it and can steel his foolish mind agains the superstition that we can calculate the future.

Armed with biases the human mind thinks it can predict events that contain a large amount of randomness. That superstar trader who seems to be able to peg the market and to know better than anyone else what is going to happen and who cannot fail?

Nassim Taleb shows that with a large enough sample of traders there will always be a number of them who are successful for many years in a row by mere chance. This has nothing to do with ability but with probabilistic distribution. Those who come out on top are mostly just lucky and it would be silly to give them all your money because just in that year you do that their luck might turn with the market and they will crash and burn and so will your money.

The author doesn’t tell us that randomness controls everything. He makes the argument that randomness is far more influential than our rationalistic civilization wants to admit and prepare against.

There are people who have a high amount of knowledge about markets and their own weaknesses so can navigate randomness well, e.g. George Soros.

But in most cases luck is the key ingredient of success, or, as Woody Allen would say it, 90% of success is just about showing up. Add luck to that.

How do Deal with Randomness – Renormalization for the Human Mind

The way the human mind can successfully deal with randomness is similar to the way particle physics deals with it: with renormalization.

Particle physics equations calculate the behavior of particles which behave randomly. This is why the calculated results differ from the results of experiments. But you can adjust for it and add another calculation so the calculation and the experiment results match. It’s cheating but it works. And there are dozens of such renormalizations in particle physics.

This example is not in the book. I’m not a professional reviewer, I am a writer myself and I write what inspires me and this connection from Nassim Taleb’s book to particle physics has inspired me.

Back to the book: to “renormalize” our behavior that is fooled by randomness we need to know what biases we fall for. And that’s a large part of the book. I just mention a second one:

If you look at data of past performances you might think you can calculate what is going to happen. This is not even working for race horses, even less so for stocks where there is much more complexity involved.

To believe statistics and probability theory, which are examining the past, could foretell the future is hindsight bias. This has wrecked many an existence.

As another aside and not in the book: in the commentary to Benjamin Graham’s “The Intelligent Investor” Jason Zweig mentions several books that had big success in the 1980’s and 1990’s by looking for statistical anomalies in past stock performance and creating a theory for future stock market success out of them.

This led to crazy theories like the one that recommend buying bad stocks with certain random attributes that the author had seen in past stock performances and made this random correlations logical ones. And of course these theories sank like stones and with them all those who had believed in them.

Hindsight bias is a very popular method of self-destruction.

The reasonable mind knows about its biases and that it wants to see meaning and logic everywhere. It wants to see that all things happen for a reason.

The reasonable mind discounts this rational superstition and becomes more careful and conservative with its preparations. While such a reasonable mind might not be able to secure the windfalls that “superstar” traders get it will also not crash as all of those eventually do.

Another addition to this book that has been written quite a few years ago is the realization of randomness we get through deep learning machine algorithms that discover connections that we would have never thought on our own. And which might disappear as quickly as they showed up in data.

“Fooled by Randomness” is a book written in an essayistic style, entertaining in witty formulations that keeps the mind engaged and invited to do its own conclusions and not to just listen and follow the author.

I listened to the audiobook version which is beautifully ready by Sean Pratt in a witty and thoughtful voice that fits the book perfectly.