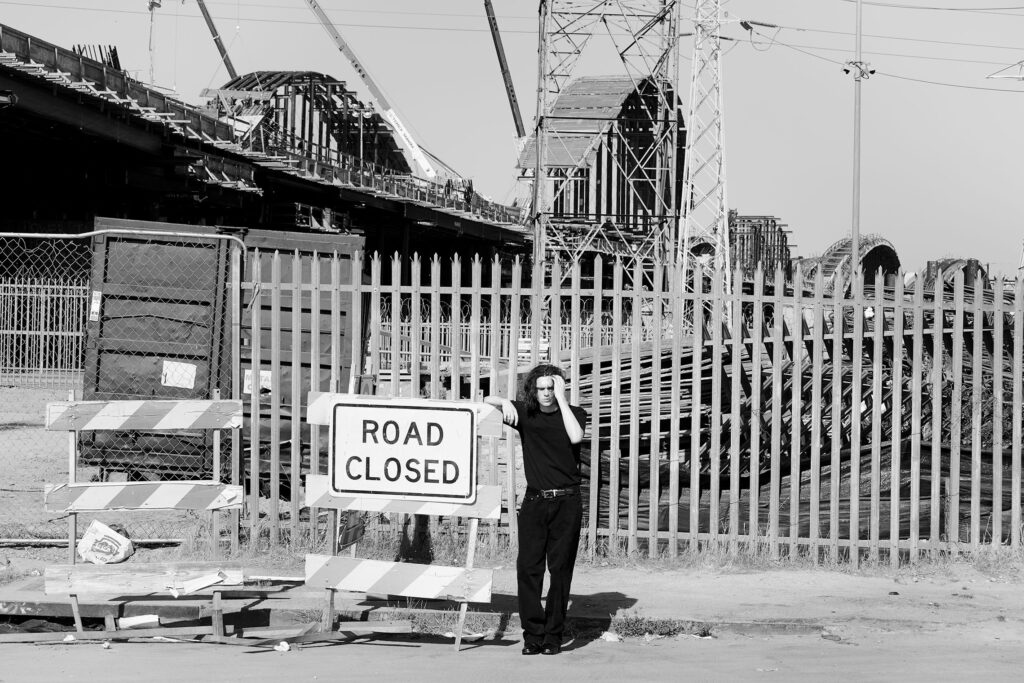 Those who work in the world of business have long lost the conviction that we are still living in the era of the free market and in a truly capitalist system.

David Dayen confirms this with a barrage of facts in his book “Monopolized – Life in the Age of Corporate Power”.

We are in fact living in a market that has long been conquered and parceled up among large corporations and has little or not competition left which has led to overpriced, bad services and products lasting only a short time.

Equally defunct is innovation. The number of startups and new companies is getting smaller every year as the monopolists crush all competitors or force them to sell themselves to the big conglomerates. This is – particularly in the telecommunication and transport and agricultural business – actively strangling the development of new ideas and the creation of quality products and services.

Heroes of a Free Economy : Theodore Roosevelt and Harry Truman

David Dayen writes that the USA has in the past been afflicted by monopolist infections several times in the shape of railway barons and robber barons and telephone monopolies. He shows that monopolies can be defeated as Theodore Roosevelt and Harry Truman have proven and how good a truly competitive economic system is as in consequence the US economy became the strongest in the world.

If you are inclined to depression do not read this book. At times it feels like being cannon fodder in the meat grinder battles of World War I. Endless reports on scams and bad practices, of bad service and poor products at high prices (particularly airlines, agricultural, telecom) and the brutal an inhumane elimination of competitors at a huge expensive of ethics.

It shows in grueling clarity that monopolists only care for one thing: making money and that corporations can only do one thing well: make money. It also shows that they do not care about the damage they inflict on people, the environment, the United States of America or the economy in general.

It feels at times as if there is no hope in this economic version of Orwell’s 1984.

What could be done to get the economy back on track?

But then there is one chapter of hope: how Israel, who had in the early 2010’s experienced an era of high corruption and monopolization, got out of it. In the early 2010’s things were so bad that a cell phone plan cost 500$/month. Starting with the magazine “The Marker” an uprising toppled the corrupt system where a few monopolists had divided the country among themselves and had stopped all economic development.

Premier Netanyahu, the premier minister connected to the monopolies, fell and several of the monopolists ended up in jail, others broke because if there is one thing a monopolist cannot do it is run a business well.

The economy gained in strength quickly and the crisis was overcome. “What about us?”, you are asking,”Where is our economic liberation? Don’t se get competition and fairness back?”

Truly Engaging the Rules of Economic Engagement – The Government as Referee

The author describes the chief method of achieving monopolies as buying the competition with borrowed money and names the dungeon master of this dark art as Warren Buffett.

David Dayen also tells us why our economy is not longer working: the government has abandoned its role as referee. For the past 40 years it has ignored anti-trust law and allowed monopolies to form – all by using a loophole in the law that they stretched so wide that even Amazon could  get through and its name was: advantage for the consumer through lower prices. Which in most cases isn’t even true (exception are a few retail sectors).

Dayen outlines the future as executing the anti-trust regulations. Executing, not strengthening as the rules are strong enough, he says, they just need to be properly interpreted.

I disagree on this one. If law can be stretched like a rubber band it is useless. Law has to be definitive. If a loophole can be stretched to any size the law that contains it has become obsolete.

Leaky law instead of loopholes

I would not call it a loophole but a leak. And if a law leaks it will never work. For it to work it has to be tightened so it no longer leaks. Then it has to be enforced.

Instead of lowering interest rates to “spur” the economy which basically is nothing but printing money that just feeds speculation but does not inspire the economy to creativity and producing, the rules of a fair economy have to be enforced. A referee that does not enforce the rules becomes a laughing stock of the players which is why corporations no longer take the government serious.

In short: the government should get out of influencing the economy and should revive its chief roles as a referee. And stop lobbying which is nothing but institutionalized corruption.

Then, and only then the economy can take care of itself and run on its own.

Breaking up Monopolies creates a Thriving Economy of Innovation.

Proof for this was the breaking up of AT & T which David Dayen cites as successful government action that gave rise to a whole new industry of electronics and internet startups – including Facebook and Google, which otherwise would have never happened. It is a cynical comment of history that the same companies that profited from the opening up of the economy are now strangling it. I also wonder why Google is barely mentioned in this book where it should have gotten a rich chapter. And Facebook has gotten off lightly, too and is “only” charged with killing off journalism.

I would have also liked to read more comments after each chapter on how to improve the situation or what has already been done to do that. He mentions the growing movement of anti-monopolists but I would have loved to hear more about that.

Maybe David Dayen is already working on a sequel and maybe it will be titled “DeMonopolized” ?

“Monopolized” by David Dayen, published by The New Press in 2020, also available as audiobook.